Protect Seals, the first poster below, won a national award for Design Against Fur.

The Speaking of Sex board game was designed by a student team designed for Aids Project Los Angeles, who used the game in their workshops. Game pieres were colorfully packaged condoms; the goal was to end up in bed with the other player, learning safe sex practices along the way.

The Freedom of Speech poster protesting The Patriot Act appeared in the exhibition Point Blank, and exhibition of political posters by the AIGA student group for which I was the faculty sponsor.

Instant Chef was created for Project Independence, an organization that assists people with disabilities in gaining skills to live independently. The cookbook gave form to research on what would be effective ways to help non-readers or those with low literacy shop and prepare basic meals. The cookbook was very successful, and was later reprinted as it was in high demand.

The Redbull foosball table was a contest winner and appeared in Redbull’s book on this design competition. It was quite incredible that the student constructed an entire foosball table of Redbull beverage cans!

These projects were designed by students in my classes. 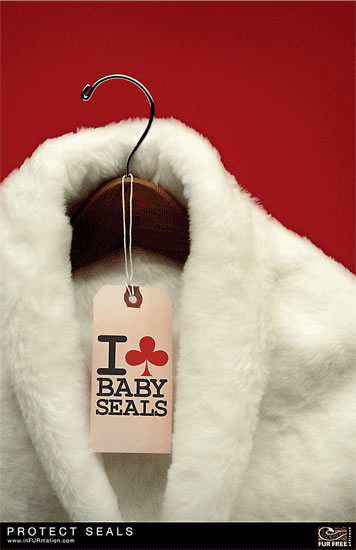 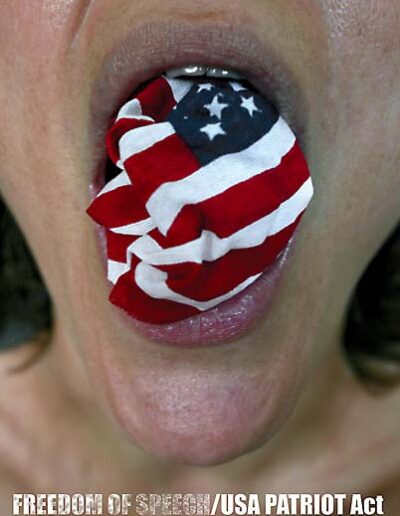 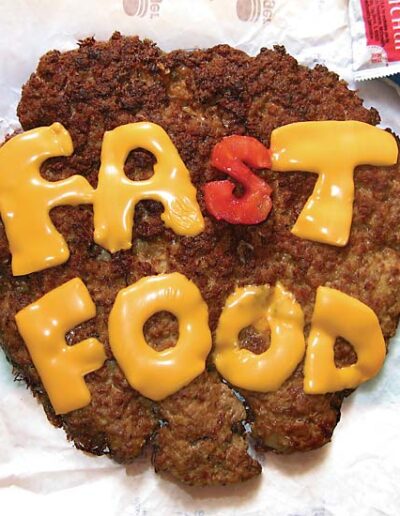 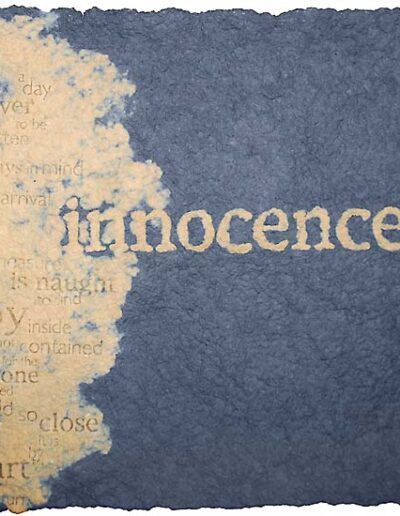 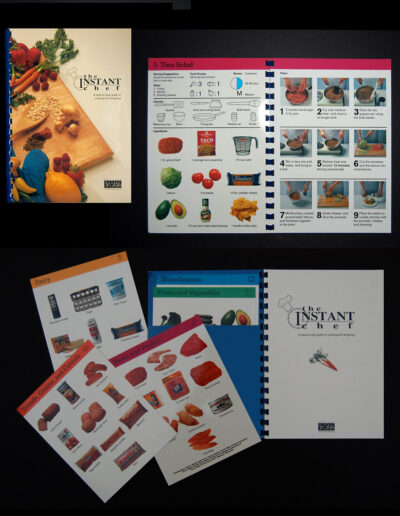 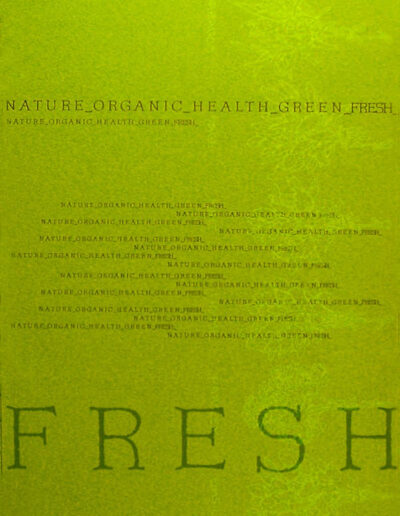 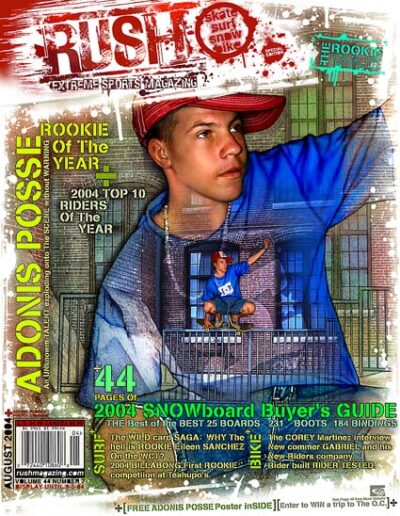 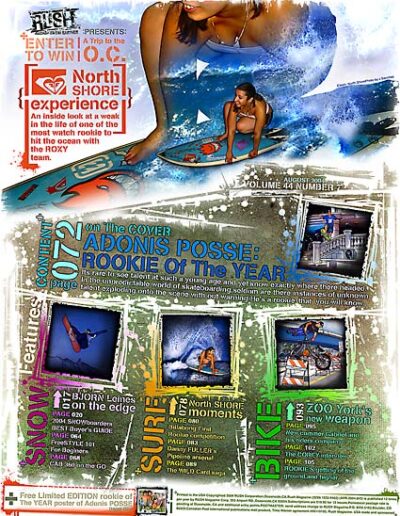 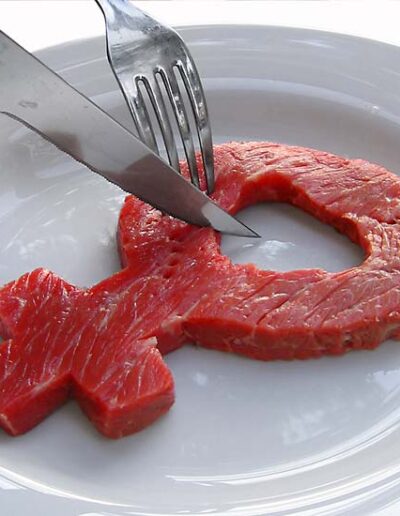 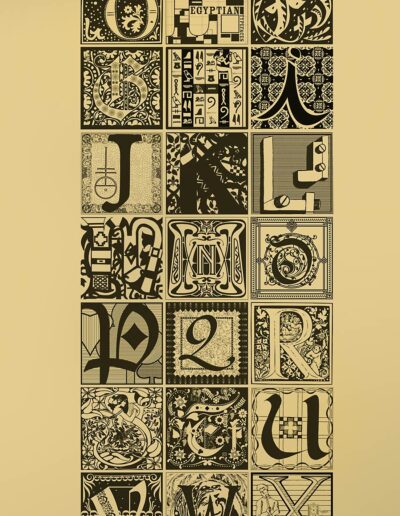 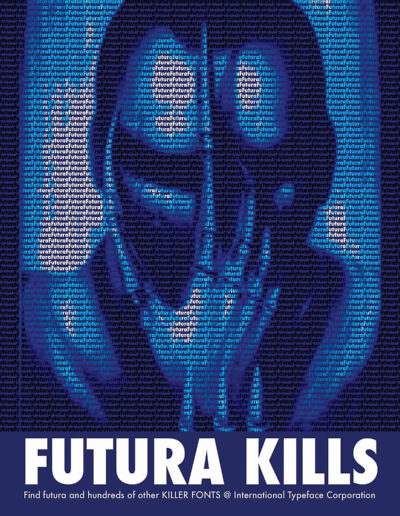